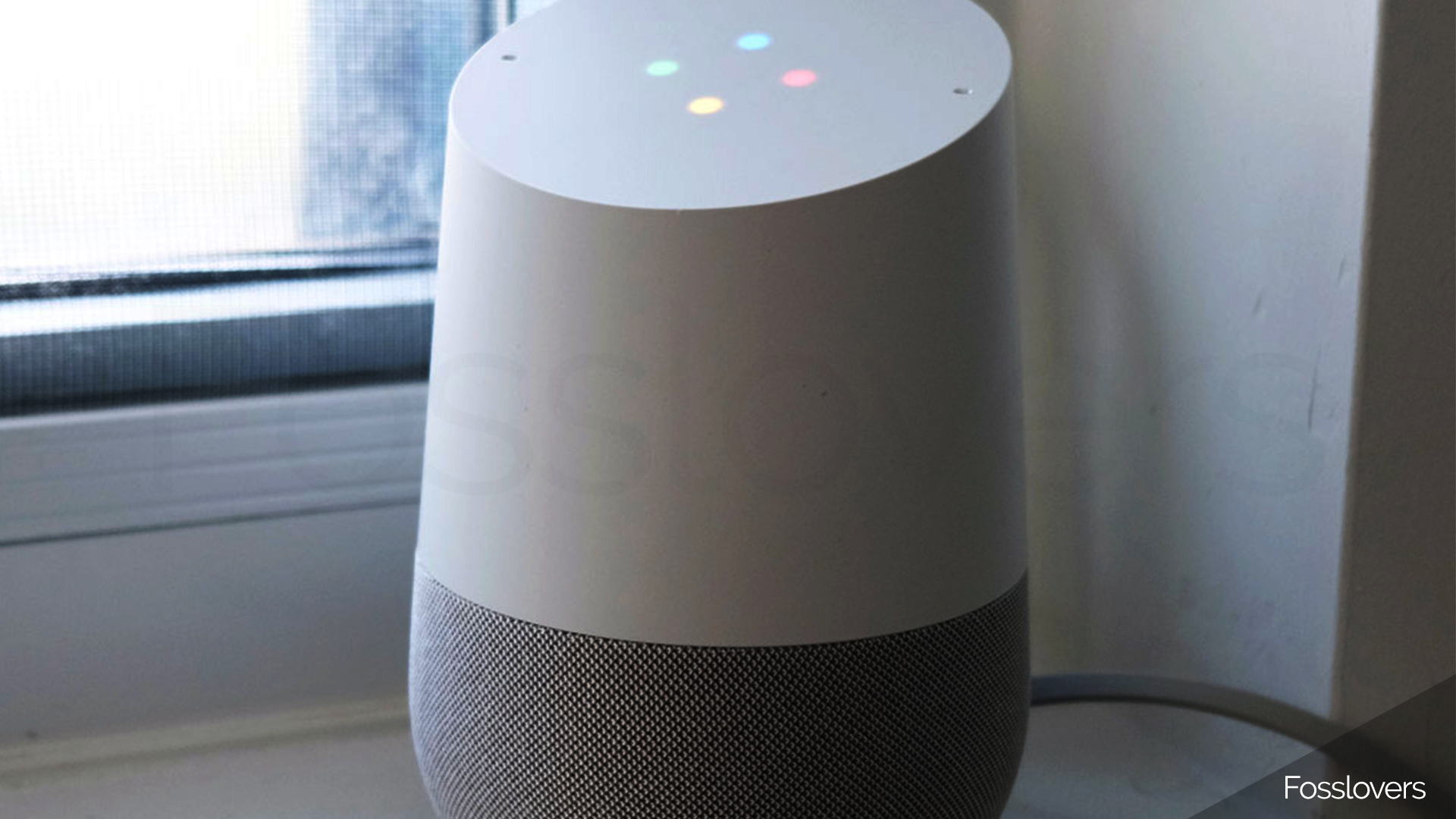 Google Home has slowly been progressing and is up there competing with Amazon’s Echo devices for the throne of the best smart speaker. While Alexa’s skills might be something great for third-party developers, Google’s vast knowledge in the field of AI is something that is hard to beat. This year, at Google I/O, the Mountain View giant had promised of improvements to their multiple commands system that would require less verbosity and would allow more than two commands at a time. It seems as if those changes are now live.

As announced in an official tweet, the Google Home now understands up to three queries together. The feature is currently available only in English in the US, UK, Canada, and Australia. While we personally haven’t been able to test out the feature, we have mixed reports of the feature working for some, while others report the feature as not yet live. As such, your mileage may vary.

Both the features are expected to have been live across all of Google Home products, including the Google Home Mini. So go ahead and try it out, and share with us your experiences in the comments down below.