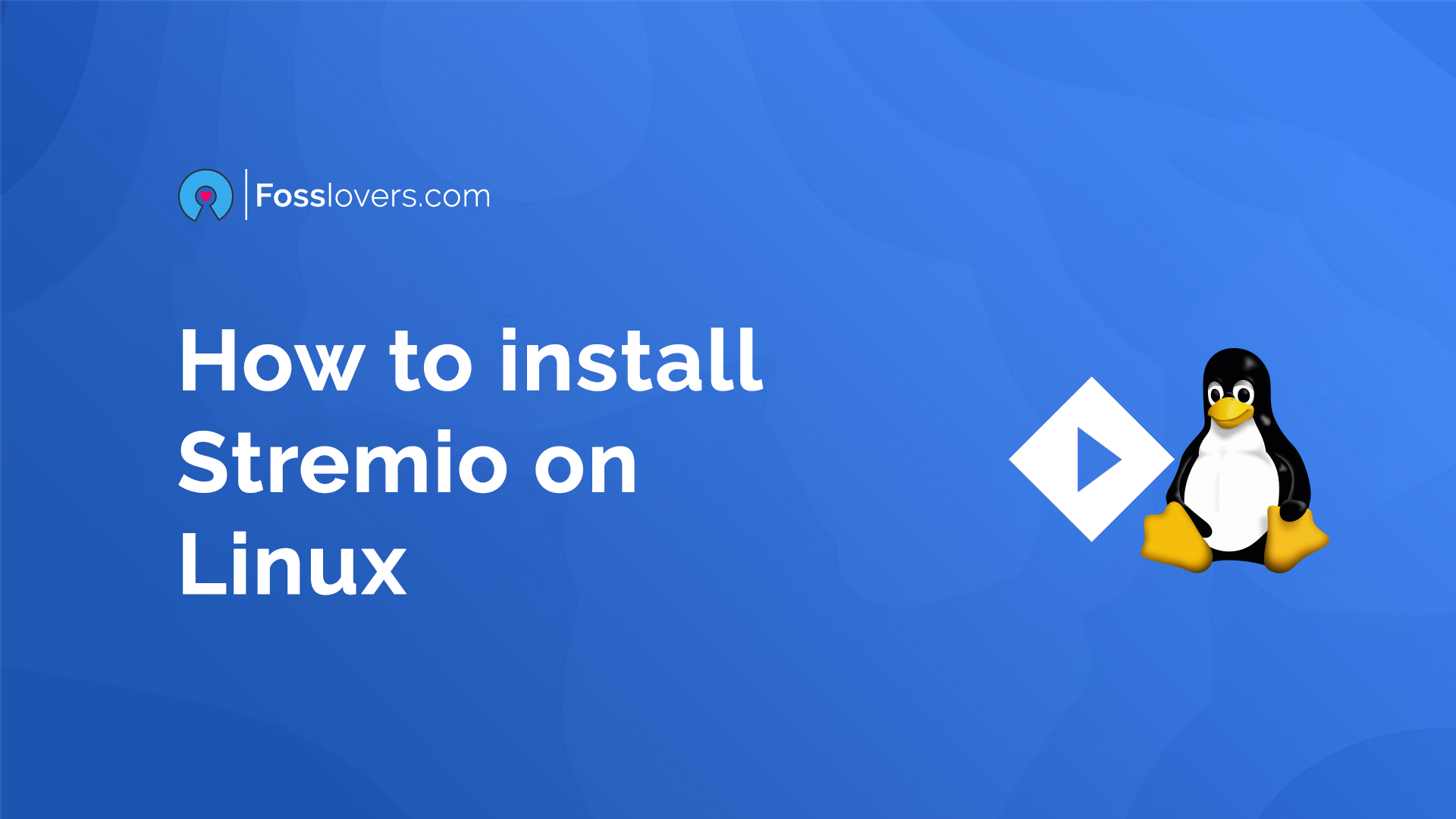 Stremio is cross-platform meaning that you can install it on Linux, Windows, macOS, Android, and iOS too. Stremio is an open-source project which is a great thing you can check the code of the Stremio-core in the Github repo. Stremio makes streaming so much easier and faster. All you need to do is install the Addons from the Stremio.

Read More: How to install Stremio on macOS 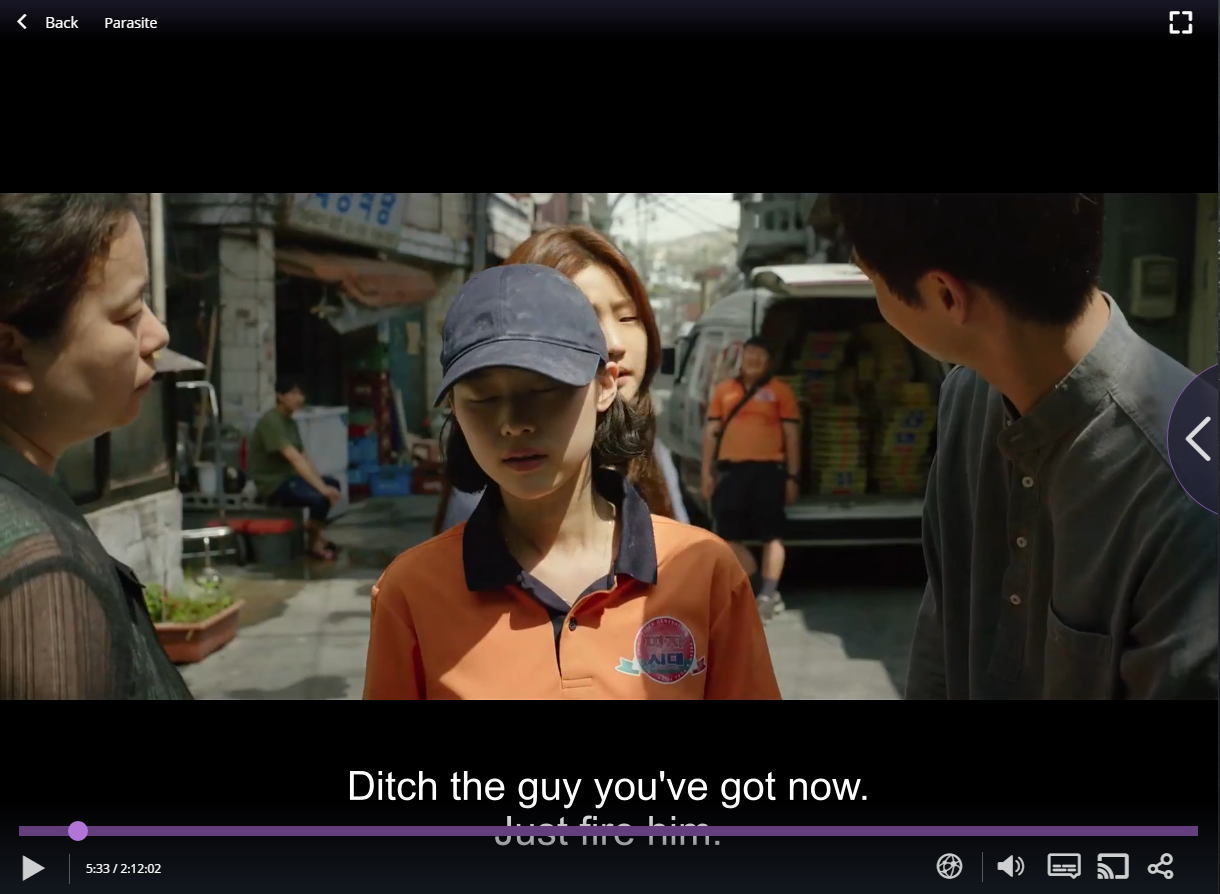 Stremio is all in one platform where you can stream movies and TV Shows from different Providers. Follow the given East 10 steps with pictures to download and install Stremio on Linux.

Browse https://www.stremio.com/ from your favorite Web Browser. In my case, I am using Mozilla Firefox. By default, the option is selected for Linux as it detects. Simply, Click on the Download Stremio Button. 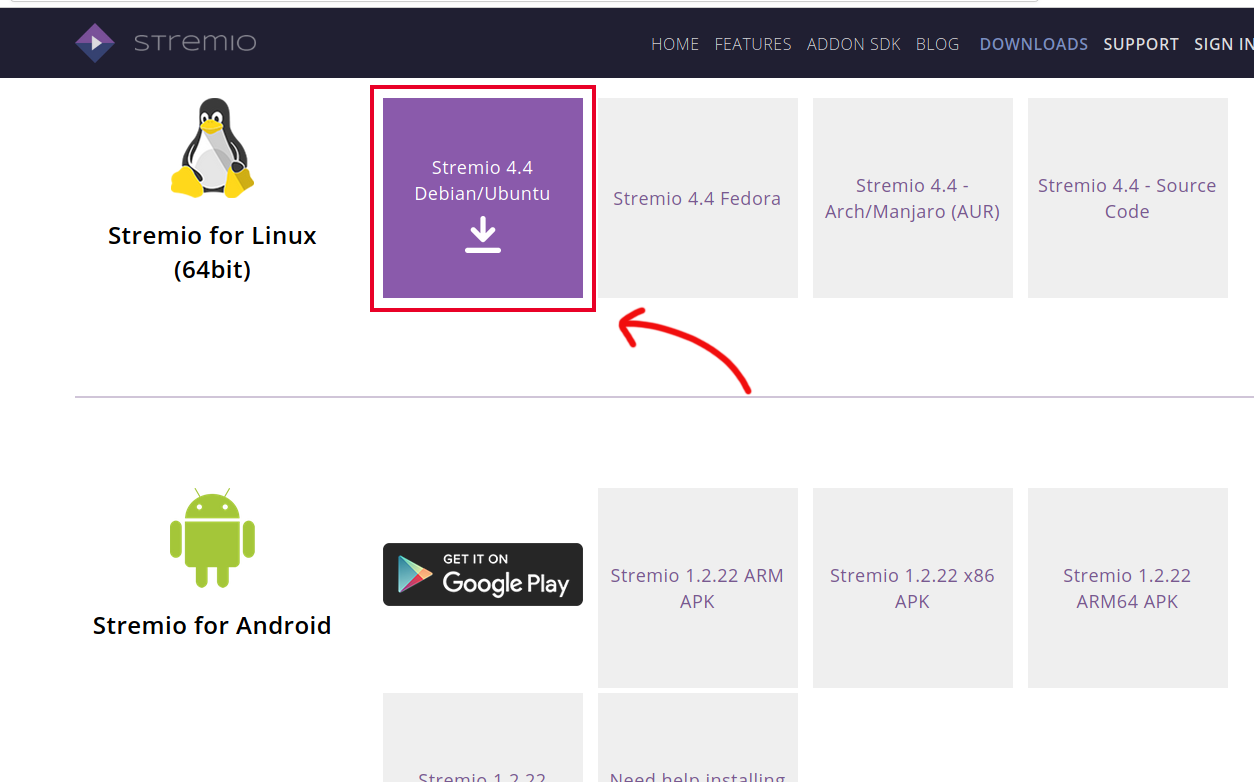 Click on the first option where it says “Stremio Debian/Ubuntu”. After that, you will opt for a downloading file with a dialog box. 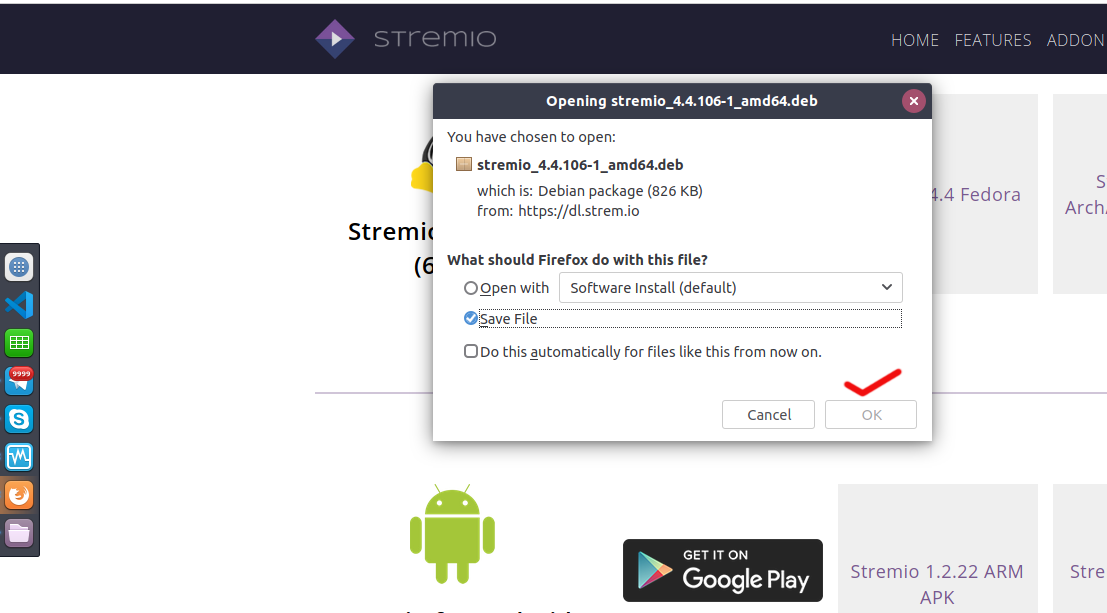 Check on Save File and Click on OK Button. After that, .deb file will be downloaded.

Search Stremio from Application using Super Key. Then, Single-click to open Stremio. After then, Stremio will open. 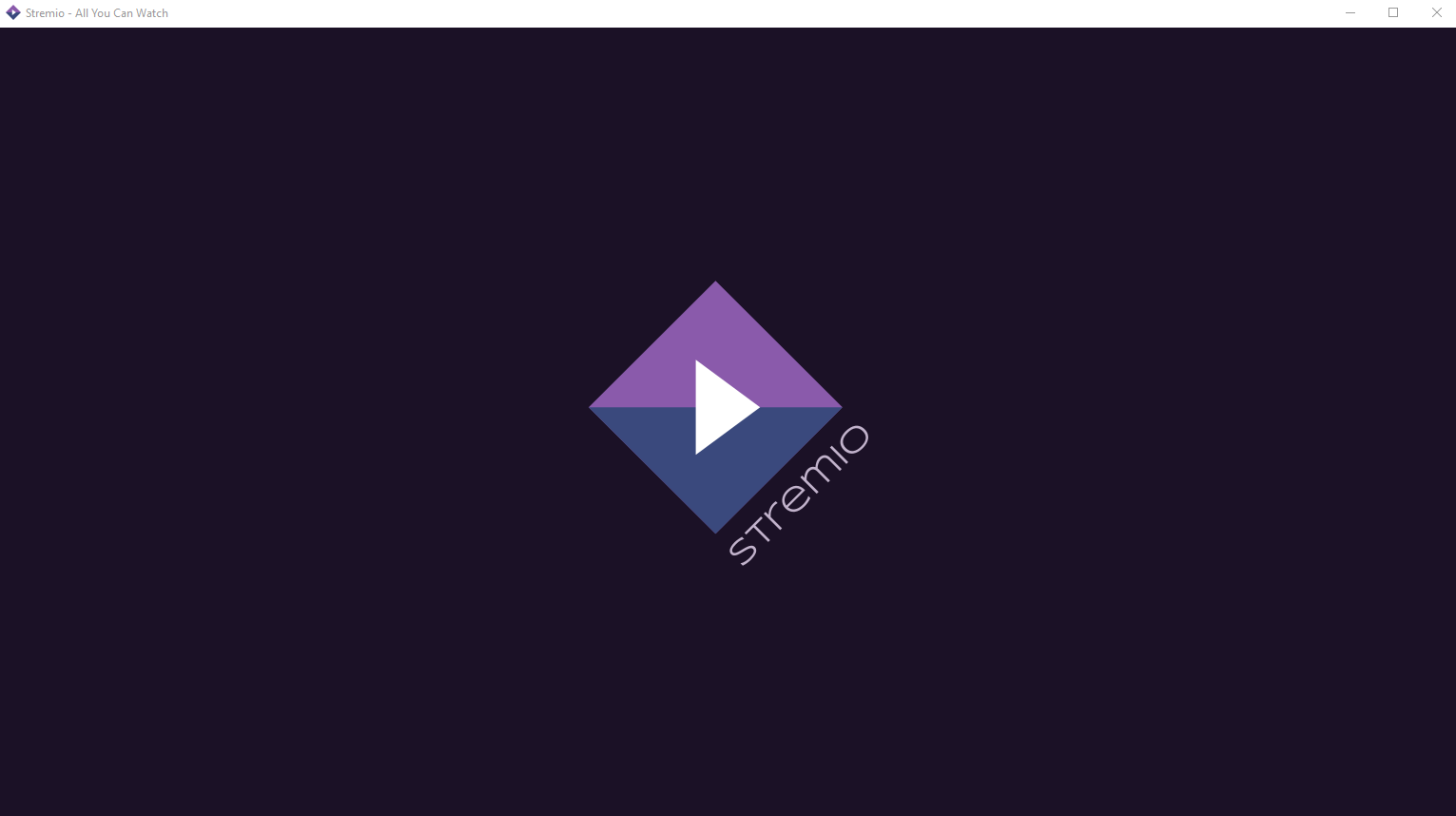 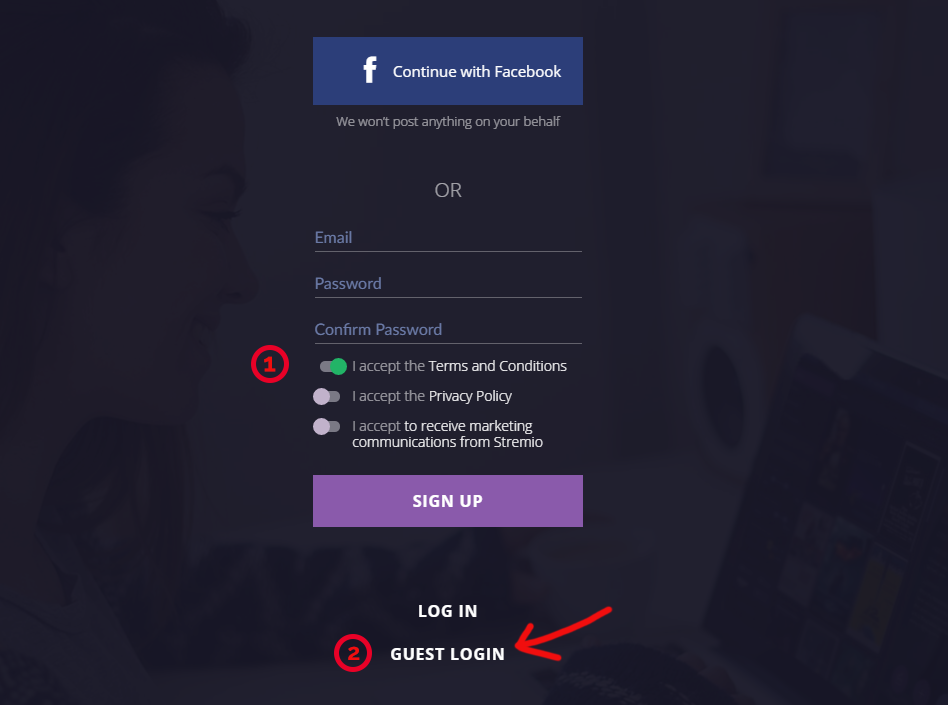 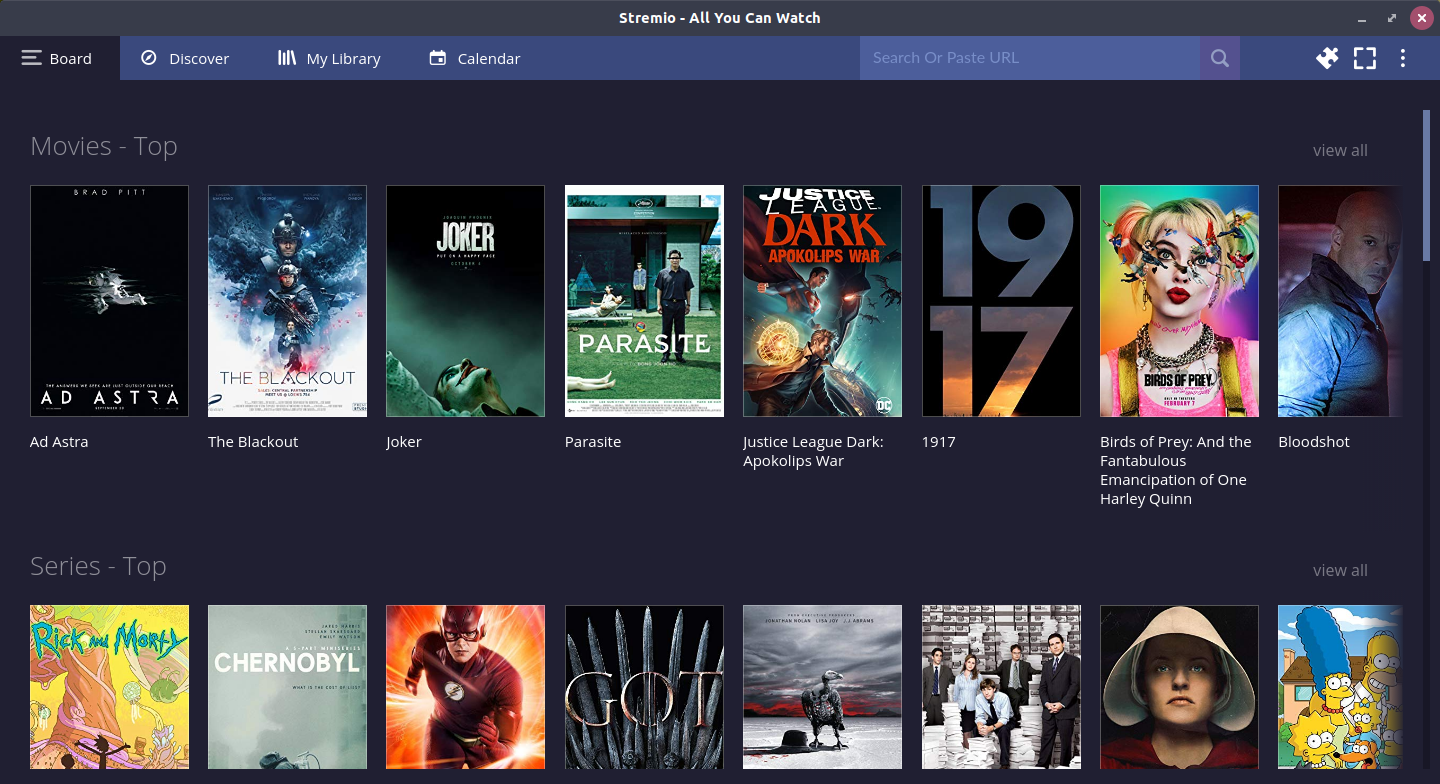 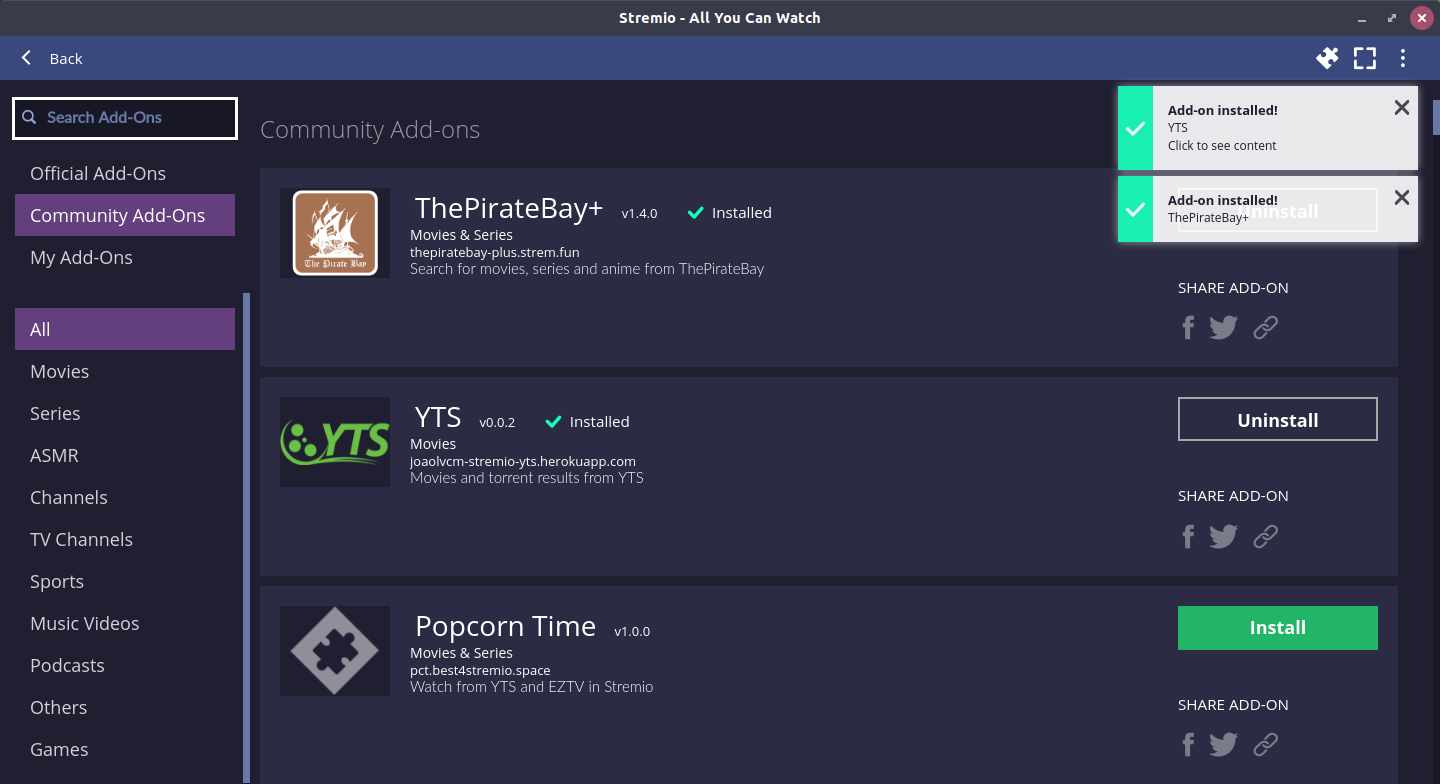 The process of installing Addons is very simple and easy. All you need to do is click on the addons button which is located at the right side of the Search Button. Install top 2 Stremio Addons ( ThePirateBay+, YTS). After the installation of these addons. You can watch your desired Movies and TV Shows. 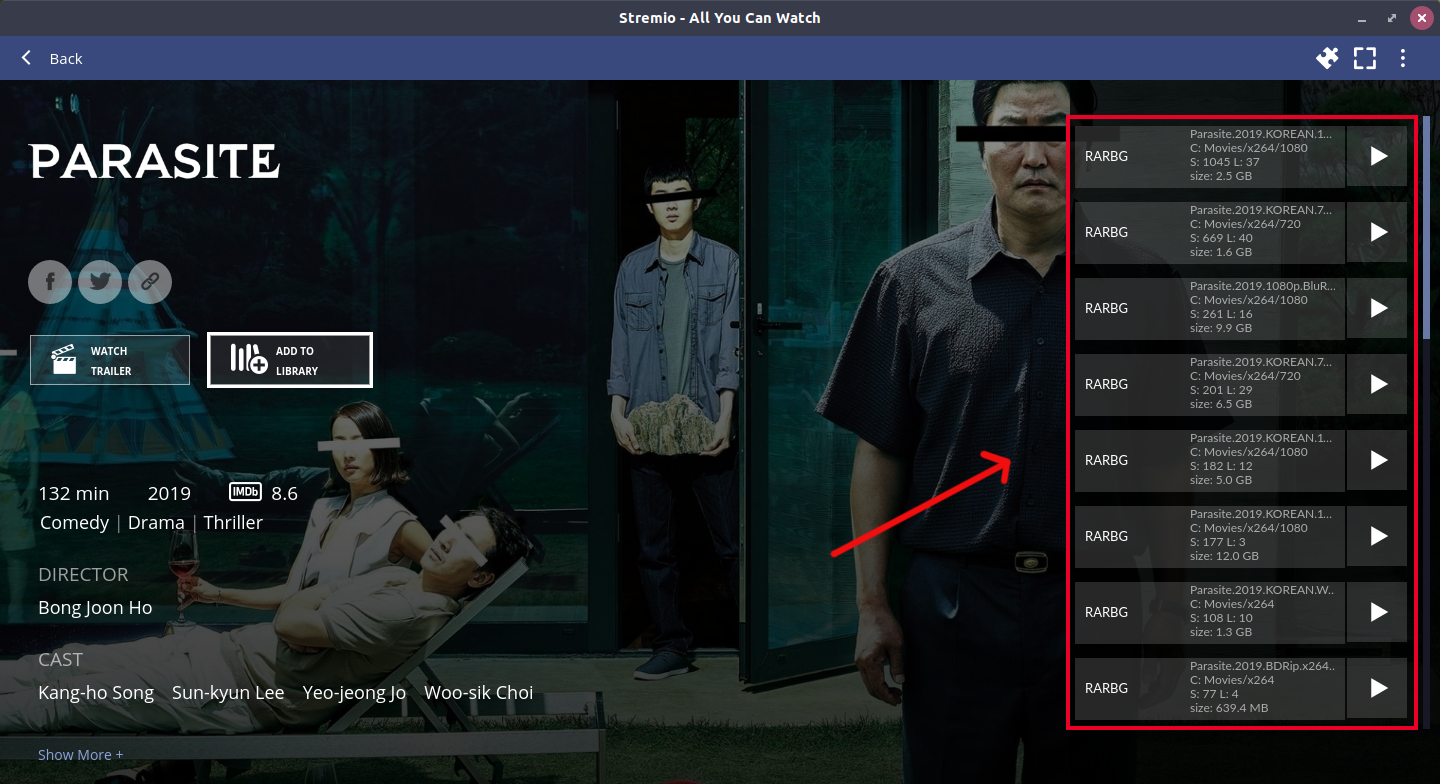 Finally you can watch the Movies and TV Shows. For reference, I have Parasite movie ready for the streaming. All you need to do is choose one of the link given in the right hand side of the screen. And walla You can watch your desired movie.

Hurray !! Congratulations. I hope that you have known how to install stremio on Linux Machine. Enjoy your time with stremio by streaming Movies and TV Shows. And Don’t forget to share this post with your friends and watch Movies.

7 thoughts on “How to install Stremio on Linux”