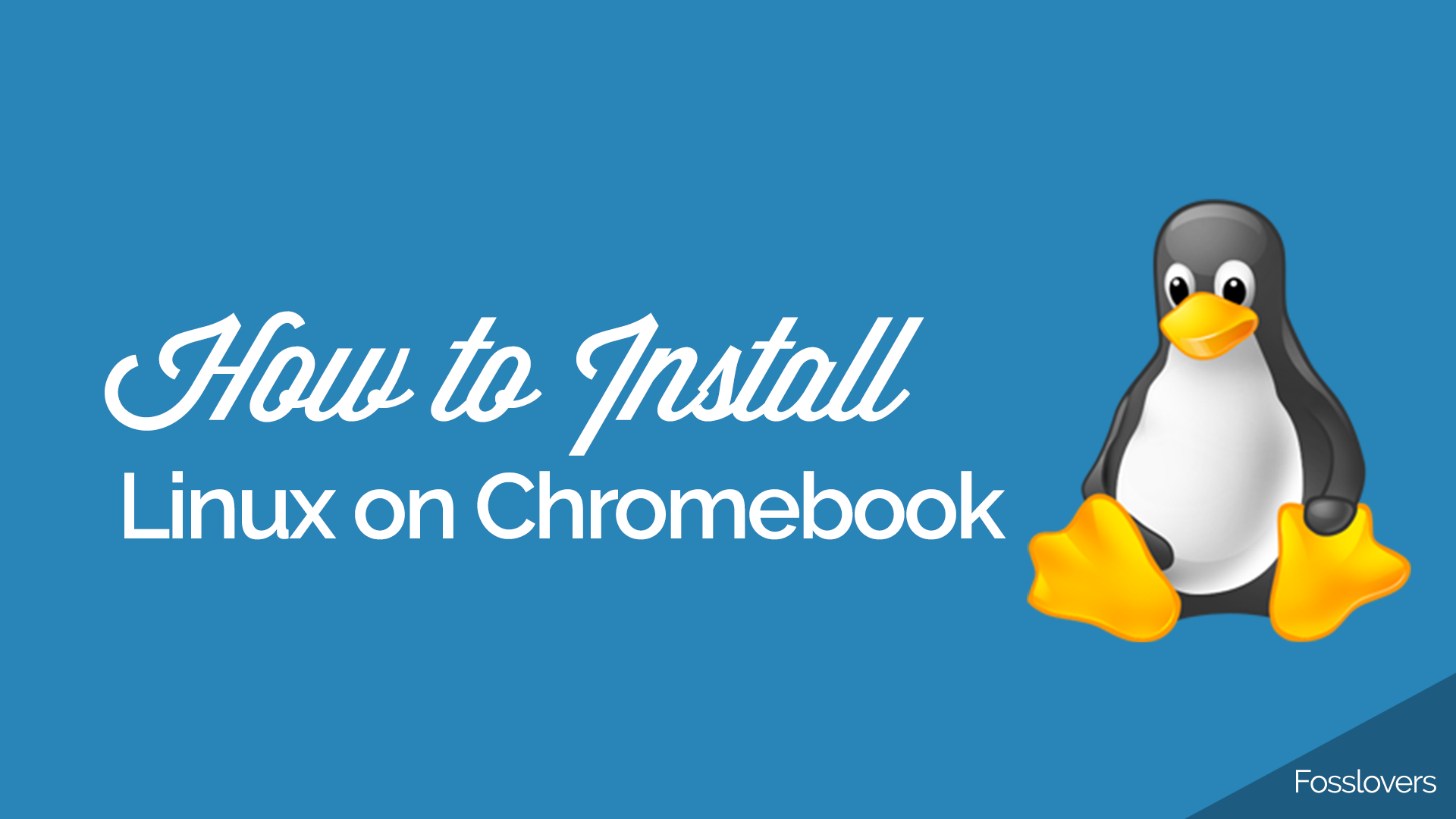 Chromebook is meant to be easy to use, and that is exactly where Chrome OSshines. However, Chrome OS isn’t as functional as compared to other operating systems like Linux. A Chromebook is a laptop or tablet running the Linux-based Chrome OS as its operating system instead of Windows 10 or macOS. The devices are primarily used to perform a variety of tasks So, if you are someone who loves to look for something interesting then, you might have wondered if you could install another operating system, such as Ubuntu, on your Chromebook. Yes, you can and Here it is how to install Linux on a Chromebook:

Install Ubuntu on Chromebook with Crouton

In order to install Ubuntu on a Chromebook, you will first have to download Crouton. Crouton stands for “Chromium OS Universal Chroot Environment”  which is a bundle of scripts that allow the easy installation of Linux systems such as Ubuntu, and Debian. We will use Crouton to install Ubuntu on our Chromebook. Follow the steps mentioned below:

1. First, you will have to enable Developer Mode in Chrome OS. 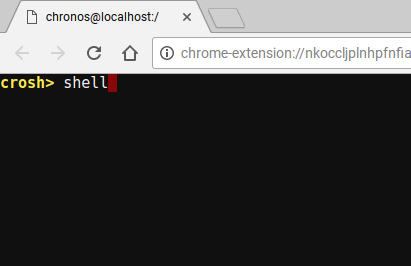 4. You will now get access to a command line, and with the help of this command line, we’ll install Ubuntu on our Chromebook. In the Terminal, type “sudo sh ~/Downloads/crouton -e -t lxde“. 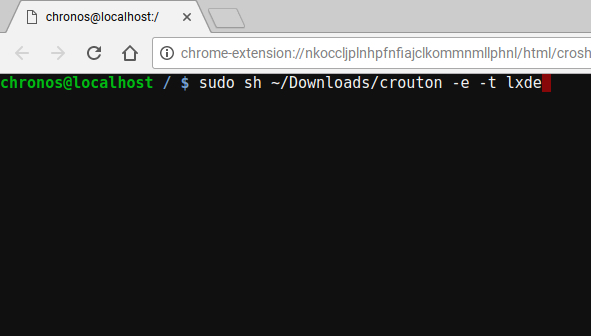 Note: Unfortunately, as of this writing, Ubuntu’s XFCE, and Unity Desktop Environments aren’t working properly on Chromebooks, which is why I would suggest that you use LXDE for the time being.

5. Once that is done, you will have to wait, while Crouton downloads Ubuntu for you, and installs it on your Chromebook. This step usually takes quite some time, so be patient. 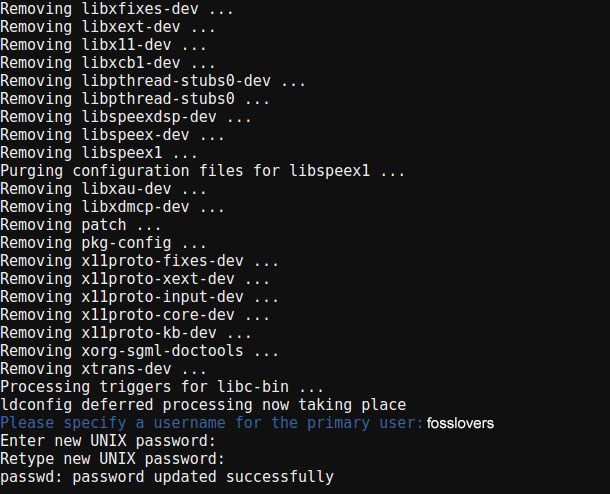 6. When the installation is finished, simply type “sudo startlxde” to start the Linux desktop. You will be asked for the encryption passphrase you created while installing Ubuntu, just key it in, and you’re ready to go. 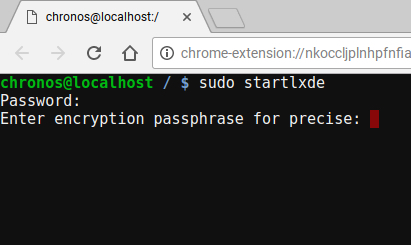 Linux on a Chromebook: Overview 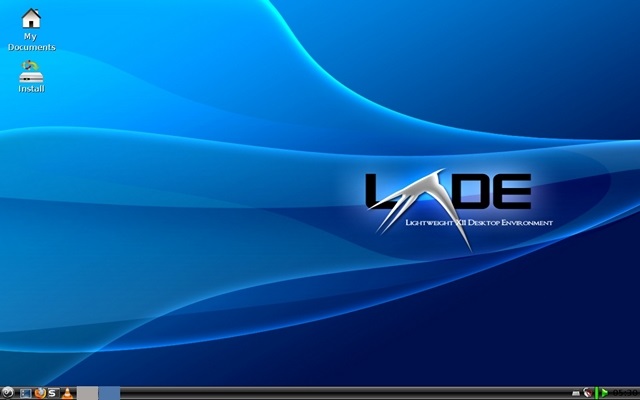 Ubuntu works very well on a Chromebook. However, since the XFCE, and Unity Desktop Environments aren’t working, as yet, you’re stuck with using LXDE – a Desktop Environment not many people like. The only problem I noticed with LXDE, is the fact that if you own a touch-enabled Chromebook, like the Asus Chromebook Flip, the touch doesn’t work very predictably in LXDE, and the UI is a tad too small. However, at least the latter can be fixed by adjusting the screen resolution for Linux.

Overall, though, the experience is very smooth, and everything works as one would expect. So, if you’re wondering if it’s worth the effort, it kind of is.

Switch Back to Chrome OS from Linux

If you want to get back to Chrome OS from Ubuntu, you can simply log out of Ubuntu in the normal way, and you’ll immediately be taken back to Chrome OS.
You can restart Linux, by opening a terminal (Ctrl + Alt + T), and typing “sudo startlxde“.

Hurray!! ? ? Congratulations, I hope you have learned the method on How to install Linux on Chromebook. So, Enjoy your ubuntu on Chromebook. If you have any questions, suggestions, feedback please don’t hesitate to write them in the comment box below because it will help us to improve or correct our contents. Thanks, Happy FOSS Computing. ?

1 thought on “How to Install Linux on Chromebook”