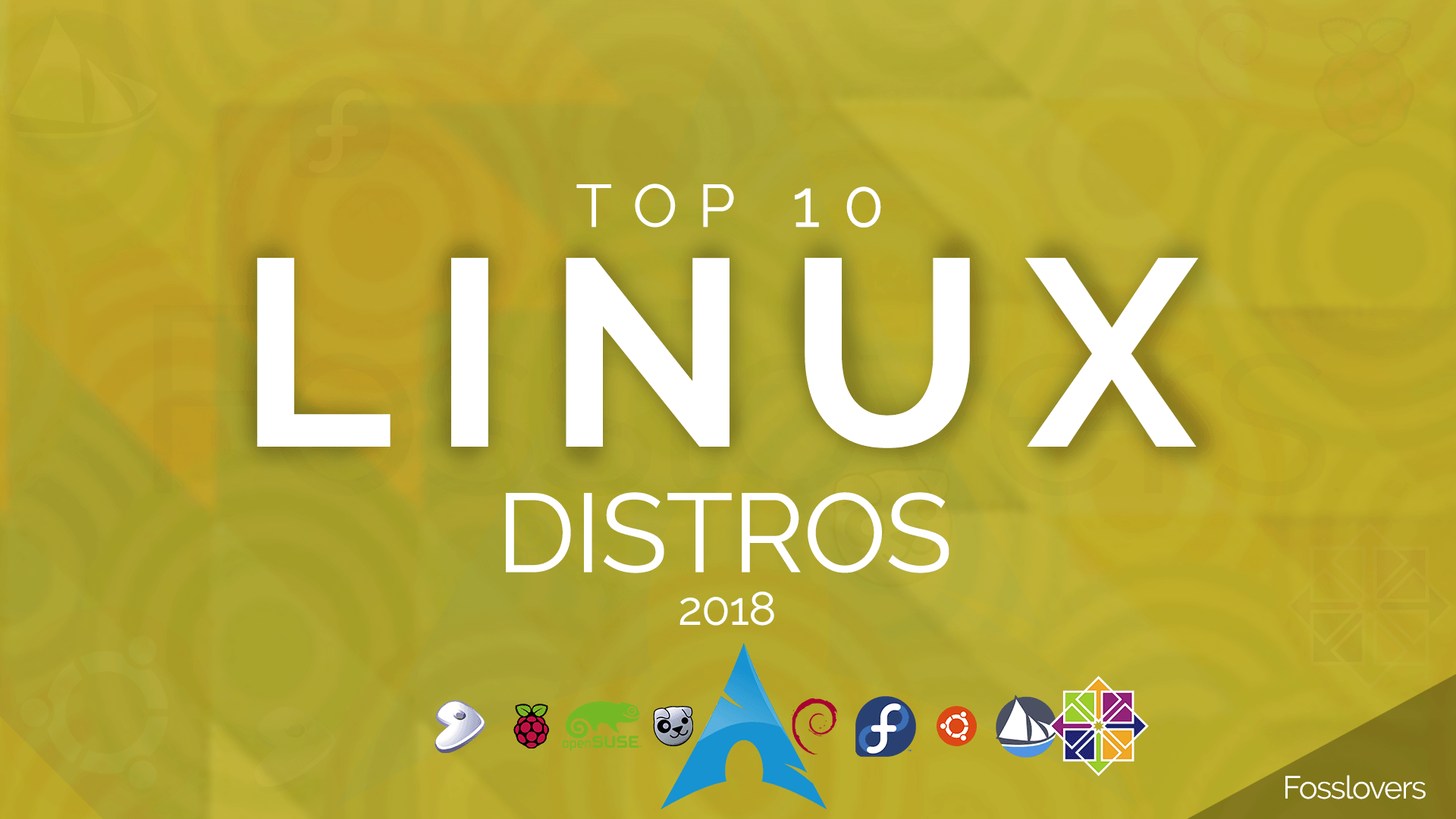 Linux  is a Unix-like computer operating system assembled under the model of free and open-source software development and distribution. The defining component of Linux is the Linux kernel, an operating system kernel first released on September 17, 1991 by Linus Torvalds. The Free Software Foundation uses the name GNU/Linux to describe the operating system, which has led to some controversy.  Linux was originally developed for personal computers based on the Intel x86 architecture, but has since been ported to more platforms than any other operating system. Because of the dominance of the Linux kernel-based Android OS on smartphones, Linux has the largest installed base of all general-purpose operating systems. Here, are the Linux Distros listed Below.

Arch Linux is a Linux distribution for computers based on x86-64 architectures. It used to have support for i686, but the architecture has been deprecated since version 2017.03.01. Arch Linux is composed predominantly of free and open-source software, and supports community involvement. It is very Light-Weight and Easy to Explore things.

Debian is a Unix-like computer operating system that is composed entirely of free software, most of which is under the GNU General Public License and packaged by a group of individuals participating in the Debian Project.The Debian Project was first announced in 1993 by Ian Murdock, Debian 0.01 was released on September 15, 1993, and the first stable release was made in 1996.The Debian stable release branch is one of the most popular for personal computers and network servers, and has been used as a base for many other distributions.

Ubuntu is a Debian-based Linux operating system for personal computers, tablets and smartphones, where Ubuntu Touch edition is used. It also runs network servers. That is usually with the Ubuntu Server edition, either on physical or virtual servers (such as on mainframes) or with containers, that is with enterprise-class features. It runs on the most popular architectures, including server-class ARM-based. Among all of 10, Ubuntu is the popular Linux Distro. Personally, I recommend you to use Ubuntu. It is the best for User Point of View.

Solus is an independent desktop operating system based on the Linux kernel. It is offered as a curated rolling release model under the slogan “Install Today. Updates Forever”.

Fedora is a Unix-like computer operating system based on the Linux kernel and GNU programs, developed by the community-supported Fedora Project and sponsored by Red Hat. It contains software distributed under various free and open-source licenses and aims to be on the leading edge of such technologies. 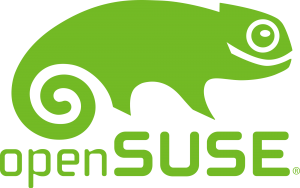 openSUSE  formerly known as SUSE Linux and SuSE Linux Professional. openSUSE is a Linux-based project and distribution sponsored by SUSE Linux GmbH and other companies. The focus of its development is creating usable open-source tools for software developers and system administrators, while providing a user-friendly desktop and feature-rich server environment.

Gentoo  is a Linux distribution built using the Portage package management system. Unlike a binary software distribution, the source code is compiled locally according to the user’s preferences and is often optimized for the specific type of computer. Precompiled binaries are available for some larger packages or those with no available source code.

Hurray!! 🙂 😀 Hence, These are the top 10 linux distros in 2018. If you have any questions, suggestions, feedback please don’t hesitate to write them in the comment box below because it will help us to improve or correct our contents. Thanks, Happy FOSS Computing. ?