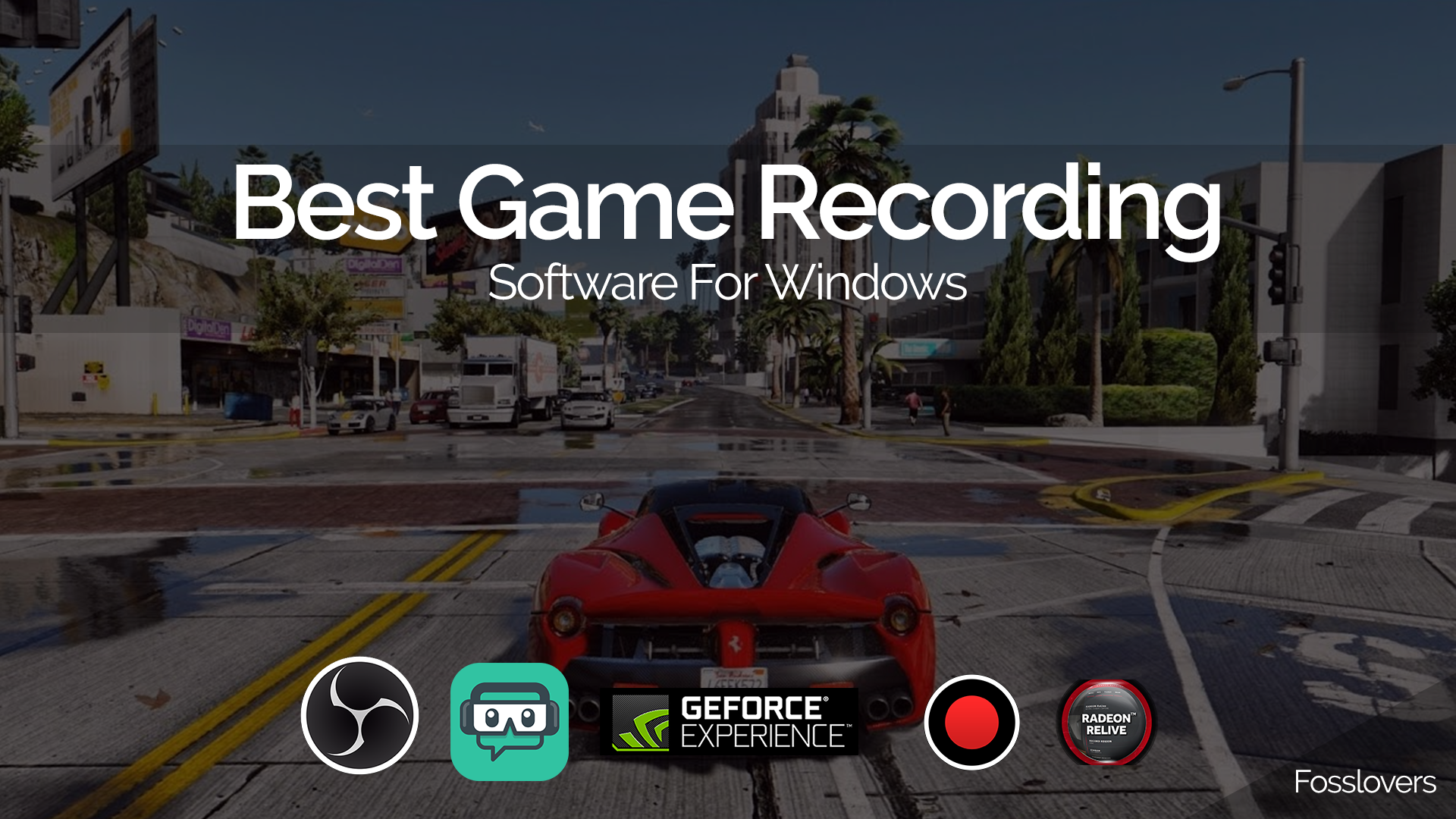 While consoles might be on the rise, a large number of gamers still rely on PCs for their gaming needs. There are all sorts of games available for you to try out, ranging from sports to FPS to strategy and what not! But the fun is double when you can share your gameplay with your friends and other players worldwide. While streaming is one way to go about it, it usually takes a toll on your internet and depends heavily on your bandwidth. However, recording your gameplay footage and then sharing it seems to be a much better option for a lot of people. Well, if you’re someone who is looking for the Best Game Recording Software For Windows, read on, as we list out 5 of the best game recording software you can use while gaming on Windows:

Most of these tools will record raw videos without any kind of compression. This leads to huge video size, so it is recommended that you only record videos to the drive that has enough space. When you get the video, make sure you compress it before sharing anywhere. Also, unless specified, the maximum resolution that these software can record in would be the same as your display. Lastly, you’d get the standard options of 30fps or 60fps in all of them. 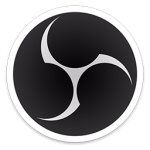 OBS is the best tool for the Game Recording, simply because of its open-source nature and flexibility, Open Broadcaster Software or OBS is the preferred tool for a lot of gamers out there. Be it simply recording your gameplay or even streaming it side by side, OBS is the tool for you. You are not required to change any special settings, just select the source which you would like to record and start recording. However, there is a learning curve to it, which you can get accustomed to in time. OBS is capable of recording in MP4 and FLV formats and it uses your PC’s GPU for high-quality streaming. It records at a 1:1 ratio, meaning the same way as your panel. Apart from basic video recording and saving features, it has many other side features perfect for video tutorials. These features include Picture-in-Picture mode, Custom Watermarks, and Push-to-Talk mode.

If you’re just starting out and you find OBS’s interface a bit too complicated then you should definitely check out Streamlabs OBS. Streamlabs OBS is a video recording and streaming platform which aims to simplify OBS’s interface for beginners. The software is quite easy to use and is chock full of integrated features that will help you record and stream your games. Since the software connects to your Streamlabs account, it allows you to import all the tools directly from the company’s website without copying and pasting a number of URLs. The software boasts of many of the same features as the original OBS albeit with a simplified interface, making it more like a skinned version of OBS. 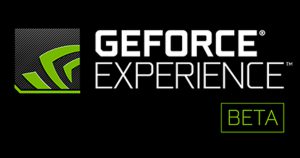 If you have a Nvidia GPU, you must have already received prompts to install GeForce Experience on your device. Well, apart from just updating your Nvidia drivers, the software includes Nvidia’s Shadowplay feature as well, allowing you to record games easily. One of the best features of ShadowPlay is that it uses the GPU (Nvenc) to handle the video encoding, which means it doesn’t require much in the way of CPU power. The software can record at the same resolution as your display, so if you have a 4K panel, your recordings will also be in 4K. In case you have a Nvidia GPU, the GeForce Experience software is a must try, since it doesn’t cost a penny, and usually works quite well for basic gameplay recording. 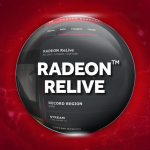 So Nvidia has its own recording software, don’t you think AMD would have one too? Enter AMD ReLive, which is the company’s proprietary software for recording gameplay on an AMD card. Like the Nvidia solution, AMD’s ReLive utilizes the GPU for most of the encoding, saving your CPU cycles for other stuff. The impact on framerates is pretty small (5-10 percent in most cases), but for more complex streaming setups it can fall short. What’s more is that the software comes with support for upscaling as well. As such, if you’re playing at 1080p, you can still record at 4K UHD. If you have an AMD GPU, then you should definitely give AMD ReLive a shot. 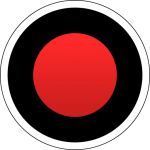 Bandicam screen recorder it is one of the most known software in terms of screen recording. While positioned as a screen recorder for Windows, the software with its great ability of recording at high bitrates and frames doubles up as a great recording software for games as well. You can record videos at customizable frame rates and 4K Ultra HD resolution. Even at such high quality, it offers small size video recordings due to its built-in compression feature that makes sure there is no sacrifice on quality and you get the smallest file size. The recordings can be adjusted for gaming or other PC activities and the size of the window can be decreased on increased.

Hence, These are the Top 5 Game Recording Software For Windows. If you have any questions, suggestions, feedback please don’t hesitate to write them in the comment box below because it will help us to improve or correct our contents. Thanks, Happy FOSS Computing.